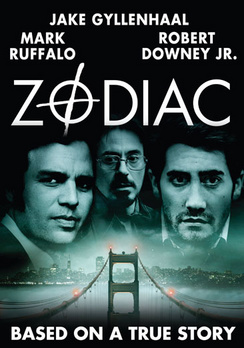 SKU 097363460145
$10.00
In stock
1
Product Details
The chilling tale of the famed serial killer that terrorized San Francisco for over 10 years in the 1960s and 1970s. He is credited with killing at least 37 people and remains at large. The Zodiac killer is best known for his cavalier murders and his penchant for sending cryptic messages to the press and the police. Some of these messages still have never been deciphered.
Save this product for later