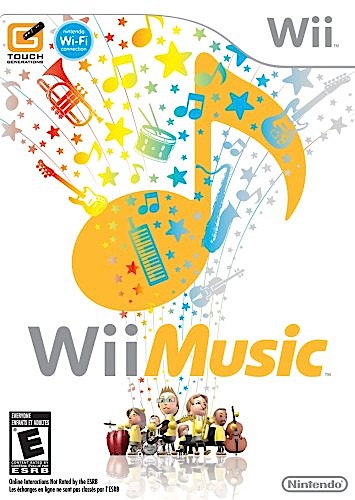 In Wii Music every band has six members: Two play the main melody, two cover the percussion beats, one covers the bass groove and one uses the song's chords to support the melody. As a band, the six members often play their special parts at the same time, though each player can jam however and whenever he or she wants. Play all at once. Take turns in the spotlight. Pair up in creative ways throughout the song. You can bring the band to life by yourself, playing one part at a time-or with up to four players.