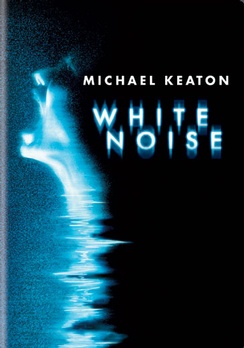 SKU 025192693120
$4.00
In stock
1
Product Details
A man begins to believe that his dead wife is trying to communicate to him from beyond the grave using electric static, or white noise. After becoming convinced that she is indeed trying to talk to him, he tries to reach her on the other side. His repeated attempts to communicate with the dead opens a door to an evil realm putting his own life in danger.
Save this product for later