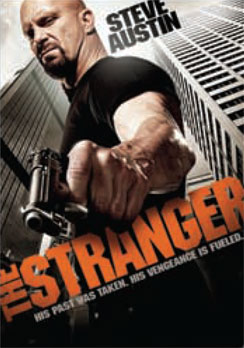 SKU 013132137896
$6.00
Out of stock
1
Product Details
Steve Austin stars as a man with no name, no memory and absolutely nothing left to lose. When he finds himself hunted by both the FBI and the Russian mob, he decides to fight back. And with every beating, bullet and betrayal, he’ll remember another piece of the horror that took away his career, his family and his identity. Now the puzzle is nearly complete, and one man is about to take back his past . . . by ending a whole lot of futures. Erica Cerra and Adam Beach star in this explosive action-thriller about collateral damage, stone cold vengeance, and a double-crossed killing machine known only as The Stranger.
Save this product for later