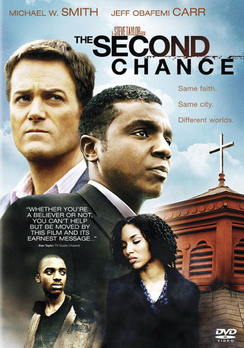 SKU 043396144903
$4.00
In stock
1
Product Details
The Second Chance is a film about two men - one from a white church in the well-to-do suburbs and one from a black church in the inner-city projects. Although founded by the same man, each church manifests its mission in a very different way. This film authentically tells the story of how a rebellious son and a street-smart pastor struggle to bridge the gap between their respective churches and cultures. More importantly, at its core, The Second Chance is about being willing to step outside your comfort zone and serve where you are called.
Save this product for later