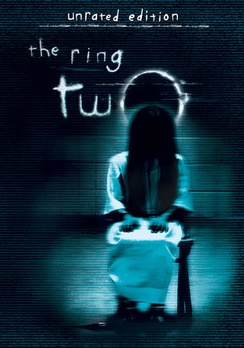 SKU 678149443325
$4.00
In stock
1
Product Details
Fear comes full circle as Academy Award nominee Naomi Watts reprises the role of investigative reporter Rachel Keller in The Ring Two, the long-awaited sequel to the suspenseful thriller, The Ring. Six months after the frightening rampage by Samara and the cursed videotape that left so much death and terror in its wake, Rachel and her son start a new life in a small Oregon town. But when evidence at a local crime scene includes a mysterious unmarked videotape, Rachel realizes that the nightmarish cycle of violence still has not ended. With her son's life at stake, Rachel must confront Samara one last time in a terrifying battle that will cross the border between the living and the dead.
Save this product for later