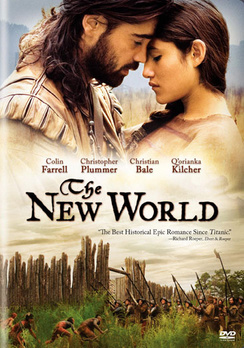 SKU 794043102530
$5.99
In stock
1
Product Details
Three ships arrive off the coast of North America in 1607 with the intent of establishing a colony on behalf of their sponsor the Virginia Company. Once the English set up their new colony, they struggle to survive the harsh conditions and the natives who treat them with disdain. A young rebellious man in the colony, John Smith, attempts to reach out to the Native Americans for help and befriends, Pocahontas, the daughter of the powerful Indian chief Powhatan. Together John Smith and Pocahontas forge a relationship that will test the patience of two very different worlds.
Save this product for later