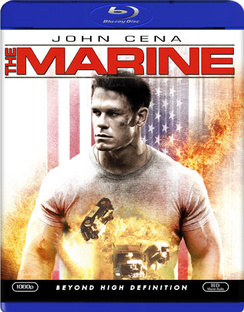 SKU 024543414698
$8.00
In stock
1
Product Details
WWE wrestling champion John Cena makes his motion picture debut in this rugged action thriller. Cena is John Triton, a heroic Marine who returns home after being discharged against his will -- from the Iraq War. Stateside, he finds himself back in action, when his wife (Kelly Carlson) is kidnapped by a murderous gang led by the merciless Rome (Robert Patrick). With everything on the line, the Marine will stop at nothing to carry out his toughest and most important mission.
Save this product for later