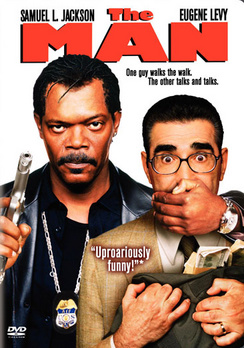 SKU 794043100901
$6.00
In stock
1
Product Details
A Federal Agent turns up dead on the mean streets of Detroit. When it's learned that the agent was 'on the take' in a multi-million dollar arms heist, all eyes turn toward his partner, Derrick Vann a hardcore undercover Federal Agent known for his untrusting, street-wise style. Vann's given 24 hours to recover the stolen arms and find the cop killers, but he's about to stumble upon an unlikely ally. Enter Andy Fiddler an affable dental supply salesman in town for a two-day convention. When the bad guys mistake Andy to be the buyer in a stolen arms deal, Vann is forced to utilize the talkative salesman as 'the face' of his sting operation. With the clock ticking, this unlikely duo speed through the streets of Detroit in an intense and hilarious adventure that uncovers much more than they could have ever anticipated.
Save this product for later
Display prices in: USD