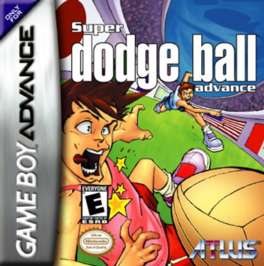 SKU 730865850013
$10.00
In stock
1
Product Details
The sport itself isn't as popular as it once was, but Dodge Ball has never been in better form than it is here. Based on the arcade classic, SUPER DODGE BALL, this version for the Game Boy Advance boasts better graphics and more ferocious gameplay than its predecessor. Choose from nine different teams to take into competition, and then customize your squad. You'll face 13 world-class opponents, each of which will put your skills to the test. Use more than 50 Super Throws to inflict major punishment.
Save this product for later