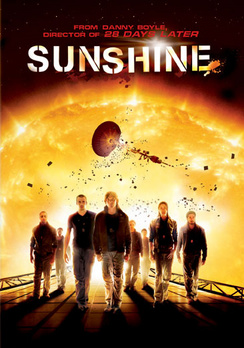 SKU 024543444589
$6.00
In stock
1
Product Details
The story begins in the year 2057, as our Sun begins to die and mankind faces the unthinkable: extinction. Earth's last hope lies with the Icarus II, a spacecraft manned with eight men and women led by Captain Kaneda. Their mission -- to deliver a nuclear device designed to reignite the Sun. Deep into their voyage, far out of radio contact with Earth, the lonely, restless crew hears a distress beacon from the Icarus I, the ship which disappeared without a trace on the same mission seven years earlier.
Save this product for later