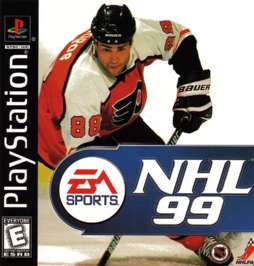 SKU 711719423522
$5.00
In stock
1
Product Details
NHL FACEOFF '99 has all the features you would expect from a real hockey game. It has an official NHL license, giving you all of the authentic NHL teams and players, including the expansion teams. You can trade and release players, create your own players, and sign free agents. The ice can be viewed from five camera angles, allowing you to watch the game play out in a variety of different ways. Up to eight human players can duke it out via the multitap.
Save this product for later