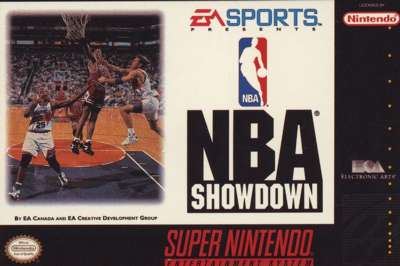 SKU 014633072150
$5.00
In stock
1
Product Details
The NBA is under your control in NBA SHOWDOWN. Choose from all 27 teams, with complete rosters from the 1993 season. Get into the action with a single game, full season, or playoff match-up. If your team needs some tweaking, you can trade players with the rest of the league. After hitting the court, keep an eye out for injuries, and make sure to substitute tired players. When a player performs a spectacular move, you can watch it again with an instant replay. Control of the NBA has been put into your hands with NBA SHOWDOWN.
Save this product for later