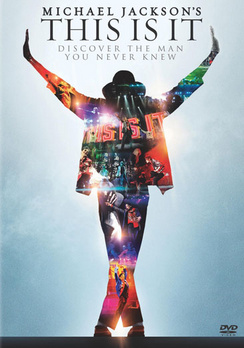 Michael Jackson's This Is It - Widescreen - DVD - Used

SKU 043396338821
$6.00
In stock
1
Product Details
A rare glimpse into the final days of Michael Jackson, the documentary is compiled from an estimated 80 hours of rehearsal and behind-the-scenes footage of the legendary entertainer preparing for his 50 sold-out shows at London's O2 Arena that were scheduled to commence in July 2009 before his untimely death in June at age 50. Interviews with collaborators and close friends of the late performer are also featured.
Save this product for later