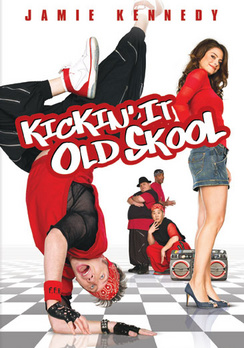 SKU 024543456681
$4.00
In stock
1
Product Details
In 1986, a freak break dancing accident put Justin Schumacher in a coma. Now, 20 years later, he (Jamie Kennedy) is waking up to a new world and discovering that the more things change, the more he's stayed the same. With the girl of his dreams (Maria Menounos) engaged to marry his grade-school nemesis (Michael Rosenbaum), and his parents drowning in the debt of his medical costs, Justin must rally his former squad, bust a move, and win back the girl of his dreams.
Save this product for later
Display prices in: USD