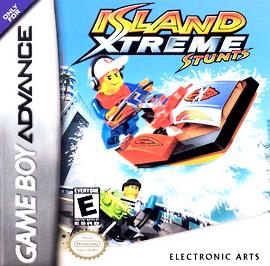 SKU 014633145588
$8.00
In stock
1
Product Details
Leave it to LEGO to come up with a wacky story like this one: You're a pizza delivery boy named Pepper Roni who's been cast in a big Hollywood movie. You'll be responsible for doing all of your own stunts, however, and that means you're going to get to ride all sorts of vehicles, jump off of stuff, and put yourself in harm's way. Your nemesis, the Brickster, is determined to see you fail so watch out for suspicious obstacles. You don't have to be a LEGO fan to enjoy this white-knuckle adventure on LEGO Island.
Save this product for later