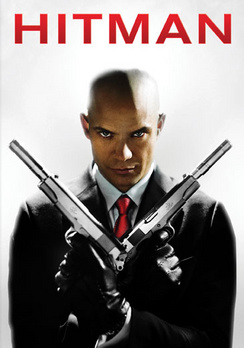 SKU 024543502791
$4.00
In stock
1
Product Details
Based on the top-selling, award-winning video game franchise, the HITMAN is a genetically-engineered, elite assassin known only as Agent 47. Timothy Olyphant stars in the title role, a mysterious and complex man of profound contradictions: He was bred from the world's deadliest criminals, but raised by an exiled brotherhood of the Church. His very existence seems to be a sin, but he wages a quiet war to rid the world of evil. He's brilliant, charismatic and charming -- yet reveals little about himself, has no name, and is known only by the last two digits of a barcode tattooed on the back of his head.
Save this product for later