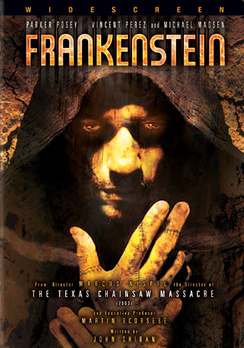 SKU 031398167570
$6.00
Out of stock
1
Product Details
Two hundred years after Mary Shelley's novel the brilliant but mad Doctor (Thomas Kretschmann) has sustained his creature and himself over two centuries through genetic experimentation. In present-day America Detective O'Connor (Parker Posey) is investigating a series of horrific murders which leads her to the doctor and his creature. What she uncovers reveals the strange evolution the doctor and his creation undergo over the course of two centuries and the divergent paths creator and monster take in pursuing good or evil.
Save this product for later
Display prices in: USD