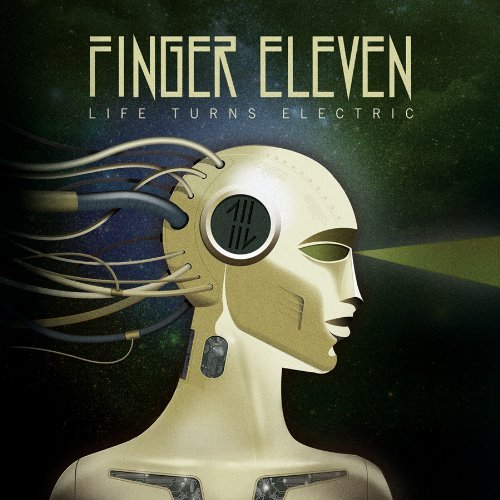 From the early days of the alternative radio hit "One Thing" to the blockbuster success of "Paralyzer", Finger Eleven has established itself not only as one of Canada's premier rock bands, but an internationally recognized name. With their newest album Life Turns Electric, the band takes the rhythmic progression they'd begun with "Paralyzer" and establishes it as the band's signature sound on songs like the album's first single, "Living in a Dream." With a mix of upbeat melodies in tracks like "Stone Sour", heartbreaking ballads ("Love's What You've Left Me With"), and all-out rockers like "Whatever Doesn't Kill Me", new and old Finger Eleven fans alike will find something to love.