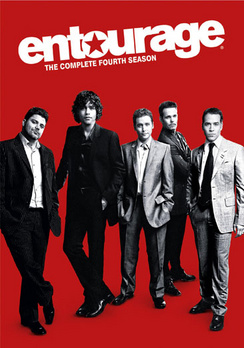 SKU 883929014156
$10.00
In stock
1
Product Details
Year: 2008
Rated: Not Rated
Genre: TV Series, Comedy
Runtime:
Studio: HBO Home Entertainment
Directed by:
Starring:
Description: Sure it would be great to have it all, but at what price? For Vince, Eric, Drama and Turtle, life in Hollywood's fast lane can be an intoxicating ride. In Season Four, in fact, Eric and Vince have taken on new roles as producers. Will their film be hailed as a critical masterpiece, or will it end up on the trash heap of broken Tinseltown dreams?
Save this product for later
Display prices in: USD