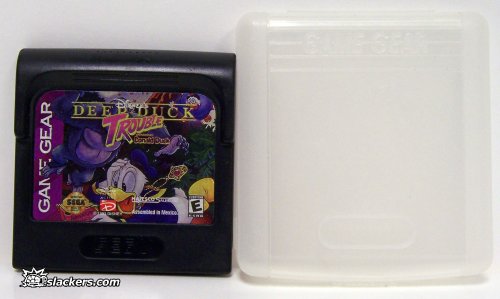 SKU GG0013
$3.99
In stock
1
Product Details
While off on a far-flung treasure hunt, Uncle Scrooge picked up a mysterious pendant. Now he's swelling up like a balloon! Can Donald save his ever-expanding uncle?