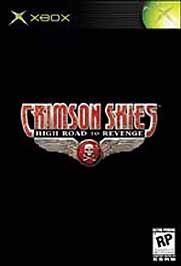 SKU 805529097681
$3.00
In stock
1
Product Details
You're Nathan Zachary, one of the most feared air pirates combing the skies. The year is 1937, and America has split off into 23 different factions, the Northeastern states becoming the Maritime Provinces, middle-America becoming the people's Collective, and Texas branching out on its own. Bootlegging and piracy rules the skies, and you're simply out to mark your territory. Fly solo or command your own squad through 11 levels, using more than 50 unique weapons to make your case.
Save this product for later