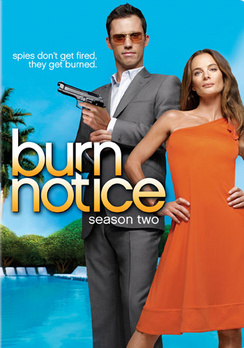 SKU 024543589334
$18.00
In stock
1
Product Details
Covert intelligence operative Michael Westen has been punched, kicked, choked and shot. Now he’s being burned, and someone’s going to pay! When Michael receives a “burn notice,” blacklisting him from the intelligence community and compromising his very identity, he must track down a faceless nemesis without getting himself killed in the process. Meanwhile, Michael is forced to double as a private investigator on the dangerous streets of Miami in order to survive.
Save this product for later
Display prices in: USD