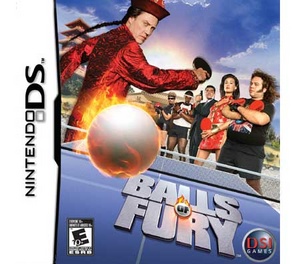 SKU 802068101213
$8.00
In stock
1
Product Details
The video game gives players the ability to compete as Randy Daytona, or as one of nine other characters from the film. Diverse environments from the movie will set the stage for fast-paced gameplay; taunts and special moves specific to each character add comic twists; and clips from the film accessed throughout the game offer players humorous rewards. The Nintendo DS™ version will take full advantage of local wireless and the touch screen capabilities, while a player can utilize a full range of motion using the Wii Remote™ with the Wii™ title.
Save this product for later
Display prices in: USD