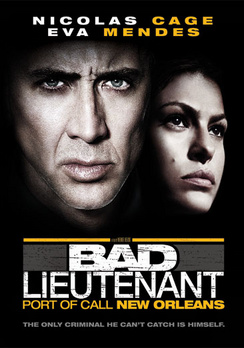 SKU 687797129697
$4.00
In stock
1
Product Details
A rogue detective is as devoted to his job as he is at scoring drugs -- while playing fast and loose with the law. He wields his badge as often as he wields his gun in order to get his way. In the aftermath of Hurricane Katrina he becomes a high-functioning addict who is a deeply intuitive, fearless detective reigning over the beautiful ruins of New Orleans with authority and abandon. Complicating his tumultuous life is the prostitute he loves. Together they descend into their own world marked by desire, compulsion, and conscience.
Save this product for later