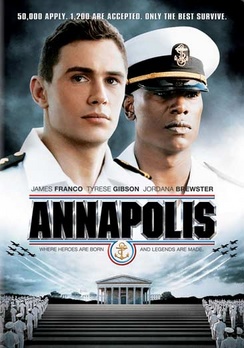 SKU 786936293586
$4.00
In stock
1
Product Details
50,000 apply, 1,200 are accepted, but only the best survive at Annapolis, the country's most elite military academy. Young Jake Huard (James Franco) has believed all his life that he has what it takes to succeed there, but Lt. Cole (Tyrese Gibson), his superior officer and a battle seasoned Marine, is determined to make him prove his worthiness to defend his country.
Save this product for later