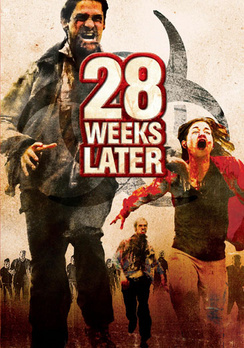 SKU 024543469902
$6.00
In stock
1
Product Details
28 WEEKS LATER, the follow up to the hugely successful 28 Days Later, picks up six months after the rage virus has annihilated the British Isles. The US Army declares that the war against infection has been won, and that the reconstruction of the country can begin -- but they could not be more wrong. As the first wave of refugees arrive, and a family is reunited, a terrible secret is revealed: The virus is not yet dead, and this time, it is more dangerous than ever.
Save this product for later
Display prices in: USD