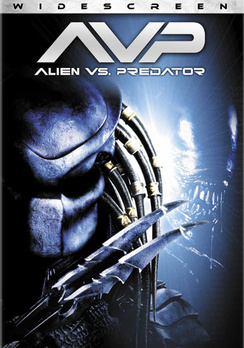 SKU 024543157090
$6.00
In stock
1
Product Details
The sudden discovery of a pyramid frozen under the ice of Antartica results in the dispatchment of a team of scientists and adventurers to investigate. Once they enter the underground pyramid, the team comes face to face with an ancient battle between two alien species - a battle that will come to a head on Earth.
Save this product for later
Display prices in: USD