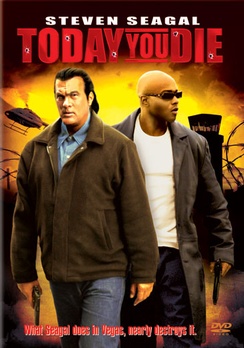 SKU 043396118812
$4.00
In stock
1
Product Details
A hard-hitting, action-packed film starring Steven Seagal at his best! When an ex-con (Seagal) who is trying to do the right thing gets used as a pawn in a casino robbery, he becomes hell bent on revenge and eventually makes off with both a sympathetic FBI agent and the money.
Save this product for later