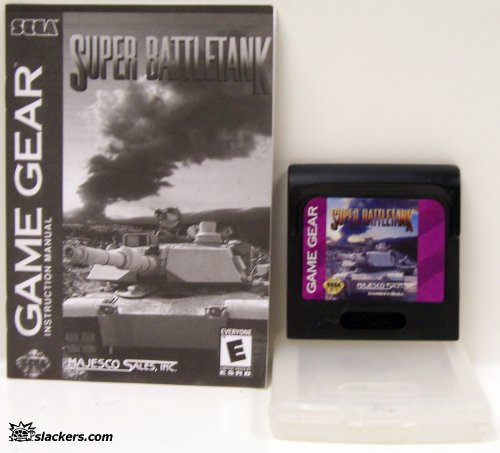 SKU GG0048
$9.99
In stock
1
Product Details
On August 2nd, 1991, Iraq invades its neighboring oil-producing country, Kuwait. On August 25th, 1991, a joint session of the United Nation's Security Council authorizes the intervention of military force. During the twilight hours of January 16th, 1992, the liberation of Kuwait begins!

With SUPER BATTLETANK, you are in command of the military's top armored defense vehicle, the M1A1 Abrams Battle Tank.

Defend yourself against the Soviet-built T72, mobile S.K.U.D. launchers, and an array of Iraqi helicopter gunships as you blaze across the scorching sand of the desert, and drive onto victory!